Ahmad I. Adjie (MCW member) Bandung Indonesia reported: Not Seen
The hilal was not seen in Bandung, despite heavy rain clouds the clouds were nowhere near the horizon and the skies was clear which would be fairly easy to see the hilal with the naked eye. Location of sighting was in the northern hills of Bandung city, west Java. Although it was not seen today at 29th Dzulqaidah, we are still waiting for reports from eastern sightings to decide on the 1st of Dzulhijjah.
Mutoha Arkanuddin (MCW member) Yogyakarta Indonesia reported: Not Seen
About eight members of Indonesian Crescents Observation (ICO) from local groups have tried to sight the crescent today (Friday, 28/11) from Bela-belu Hill Parangkusumo Beach of Yogyakarta. According to astronomical calculation (hisab) at Local Time, Sunset 17:43 and Moonset 18:16. Moon-Sun elongation 8.3° and Moon altitude 6.8° above real horizon at Sunset. Moon position on upper-left of the Sunset position with different azimuth 5.5°. However the Western Sky was party cloudy especially at position of the Moon so that the crescent not seen. Officially calendar of Indonesian Government determining that the first day of Zulhijjah 1429 H on Saturday, 29 November 2008 by negative sighting on Thursday (27/11) and Eidul Adha on Monday, 8 December 2008.
AR Sugeng Riyadi (MCW member) Surakarta, Java Indonesia reported: Not Seen
On Friday, 28 November 2008 = 30 Thul-Keadah 1429 AH), I and many of my friends (members of Jama'ah Asy-Syifaa Mosque) tried to see the new crescent of Dzul-Hijjah 1429 AH from our location Bendo-Ketitang-Juwiring Klaten Indonesia (7° 41' 39.17" S,110° 44' 20.64" E, GMT+7, 98 m), but the Hilal was NOT SEEN because the west horizon was totally hazy. Officially calendar of Indonesian Government determining that the first day of Dzul-Hijjah 1429 AH on Saturday, 29 November 2008 by negative sighting on Thursday (27/11) and 'Iedul Adha will be on Monday, 8 December 2008.
See More Information Details Here
imuz Pada 12/06/2008
Tweet
Moonsighting for Dhul-Hijjah 1429
4/ 5
Oleh imuz
imuz Pada 12/06/2008 Komentar 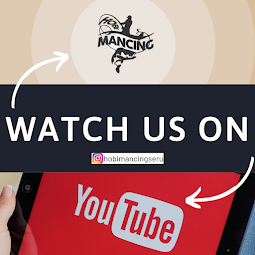 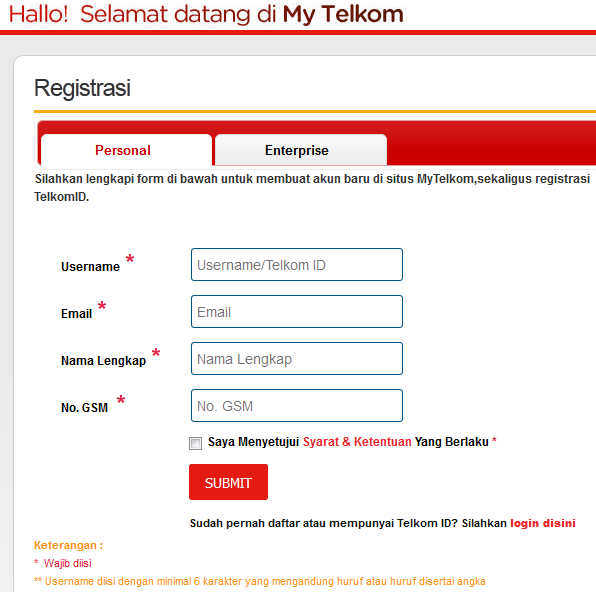